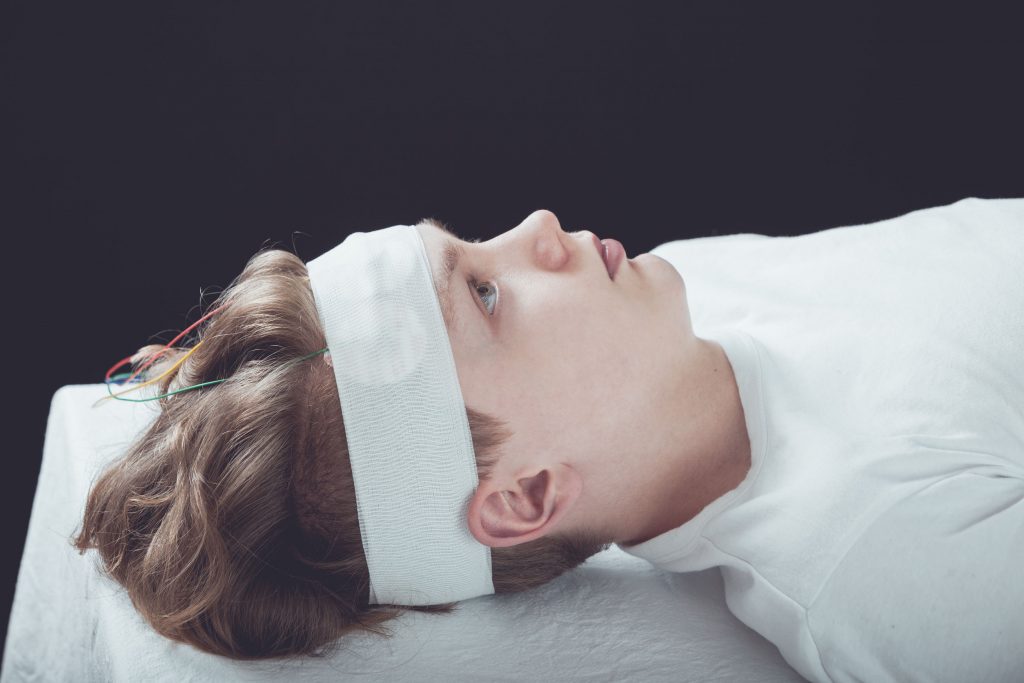 In recent years a wealth of information has come out about the dangers of incurring a traumatic brain injury.  As a society, we wear helmets while bike riding, skateboarding, and skiing.  We all know about Mohammad Ali and the impact boxing had on his brain.  If we watch boxing it makes sense that being continually hit in the head can be a cause of brain damage.   In addition to learning about Mohammad Ali, there have also been some provocative movies about Traumatic Brain Injuries.

The documentary about Kevin Pearce called “The Crash Reel” was released in 2013.  For those of you who haven’t seen it, Kevin was a snowboarder who was considered to be one of the best.  Then he received a severe traumatic brain injury.  The documentary shows footage of Kevin before his accident and his recovery.  As part of writing this blog post, I found a cool talk Kevin did after the movie came out.  Although his injury forever changed his life, he has come a long way since his accident (link here: https://www.youtube.com/watch?v=lT4AB1CQ_LQ).

The movie “Concussion” came out in December of 2015.  It tells the story of the doctor who discovered the impact on football players who’s brains are consistently banging in their skulls.  This movie helped us understand that it isn’t just the concussions we know about that can limit our long term brain function.  Repeated smaller hits to the head, as in what happens in football can lead to CTE (Chronic Traumatic Encephalopathy).  CTE is a progressive degenerative disease of the brain found in people with a history of repetitive brain trauma, including symptomatic concussions.  Importantly, CTE is also caused by sub-concussive hits to the head that do not cause symptoms.

Once I learned about CTE, I wondered about the impact of heading the ball in soccer.  My kids play soccer and I have noticed soccer is an extremely popular sport in Colorado. So where does soccer fit in the world of brain health?  Of course soccer players can get a concussion.  More than one player’s head has collided with another player’s head (or other body part!).  What about heading the ball?  In 2000, the American Academy of Pediatrics published a consensus opinion paper suggesting more research was needed to determine the long term impact of heading the ball:

In June of 2013 there was a study published in the Journal of Radiology by Lipton, ML, Kim N, Zimmerman ME, Kim M, Stewart WF, Branch, CA, and Lipton RB (you can look at it on www.neuroskills.com).  37 amateur soccer players participated in the study.  The results?  They found, “Heading is associated with white matter microstructure and with poorer neurocognitive performance.  This relationship is not explained by a history of concussion.”

This means heading the ball has a cumulative negative effect on brain function. In life there are always risks, that being said, understanding what the risk can be is important.  I am glad to know what the risks are to inform my decision making for my children, and thought you would want to know too…

If  you or your child has experienced a concussion (mild to moderate traumatic brain injury), for any reason and has unresolved symptoms, neurofeedback may be able to help!  Neurofeedback training can help improve memory, focus, improve/resolve headaches, etc.  We would be happy to talk with you if you are interested in learning more about neurofeedback (you can call 720-583-9332).  I am excited to hear that some insurance companies and plans are starting to cover neurofeedback for TBI!