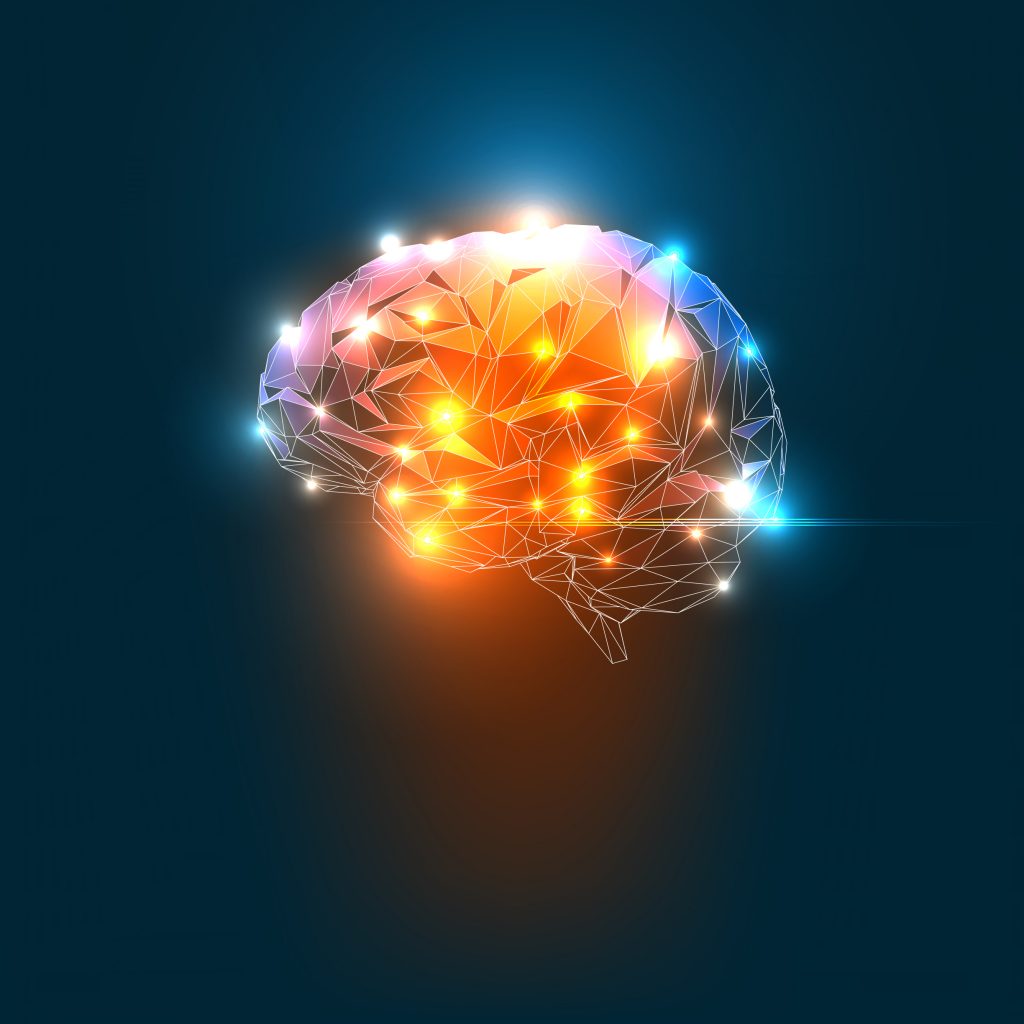 What are the benefits of Neurofeedback?

Neurofeedback, or NFB, measures brain activity and helps to discover patterns in brainwaves. The idea is that by changing the way one part of the brain corresponds to another, we can improve on a wide array of disordered traits. This can include traits such as undesirable behavior and difficult emotions, along with disorders such as ADHD, anxiety, and depression. Let’s touch on the benefits of Neurofeedback:

Benefits vary person-to-person, however, many have seen improvement in memory;  which may be a direct result of increased neural communication. This is related to synaptic growth in the part of the brain called the hippocampus. It is widely believed to be the center of memory, emotion, and the autonomic nervous system.

According to the CDC, about 70 million Americans suffer from some type of sleep disturbance. Often, it’s caused by dysregulation of brain waves called delta waves moving slowly. With this in mind, many who undergo neurofeedback report improvements in sleep quality as this dysregulation is corrected.

The brain is an epicenter of neurons that are constantly communicating via electrical signals. Two of those signals are delta waves and alpha waves. Delta brainwaves are responsible for the REM period of sleep; while alpha waves are produced when you are awake, but not focused on any tasks. It’s been found that participants that receive alpha wave-specific Neurofeedback report a depletion in anxiety attacks.

“ADHD or Attention-deficit/hyperactivity disorder is a chronic condition that includes attention difficulty, hyperactivity, and impulsiveness.” Though ADHD is one of the most diagnosed neurodevelopmental disorders in childhood, it is frequently misdiagnosed in adulthood due to a differing presentation of symptoms. Furthermore,  The Pubmed Journal has found that neurofeedback may be as effective as medication for treating both adult and childhood ADHD.

Neurofeedback changes the way the brain responds without the use of medications. The benefits for some can be life-changing.  At Mountain Vista Psychology, we offer neurofeedback options that can benefit people of all ages experiencing symptoms of these disorders. To learn more, contact us by giving us a call at (720) 583-9332 or email us at info@mountainvistapsychology.com.