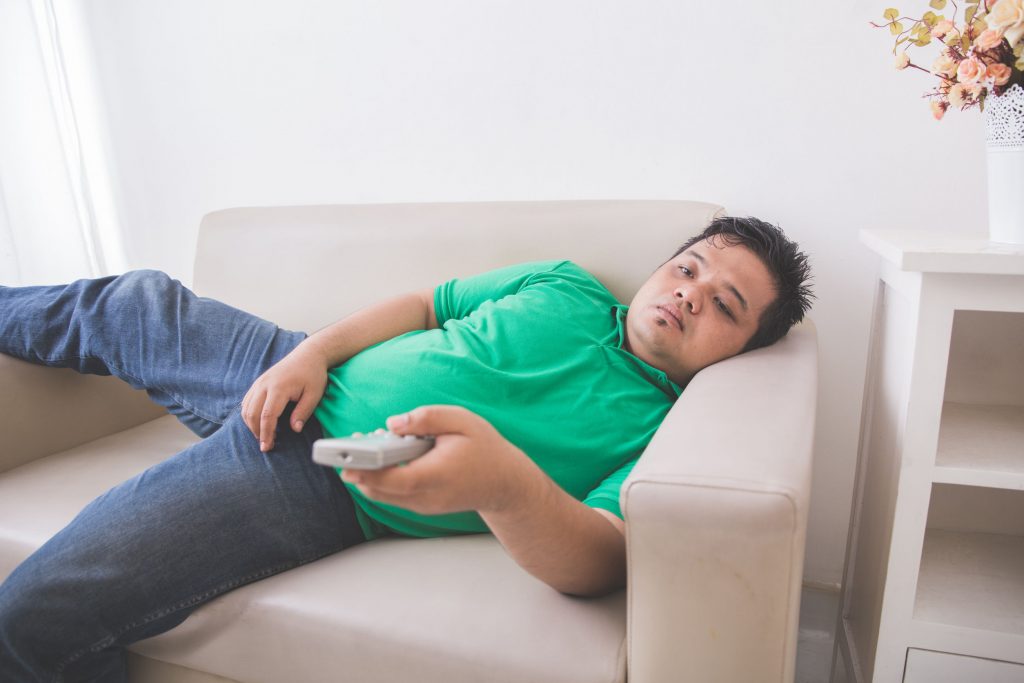 Why I Don’t Believe in Laziness

Most people are surprised when I tell them I don’t believe in laziness.  Honestly though, I don’t think I have ever met anyone I would describe as lazy.  When people say either they or their child is lazy, there is always something else going on.  For example, people who struggle with anxiety, depression, learning disabilities, and ADHD are some of those who most commonly own the laziness label.  In this case, from my perspective it isn’t lazy, it is a mental health or learning difficulty.  The difference is important.  These mental health and learning difficulties are brain based.  They are not character issues.  Laziness is a character issue.  In addition, if we can accurately identify the root cause of a brain based issue, we can treat it.  Often times when the learning or mental health difficulty is addressed, the “laziness” subsides.

Anxiety Can Appear to be Laziness

When someone struggles with anxiety, they typically want to do well.   For those of you who know someone who has difficulty with anxiety, you also know they often avoid what makes them anxious.  The feelings of anxiety are so overwhelming, it shuts them down.  It is too much.  For example, someone with social anxiety may retreat from social situations.  They may spend more time at home because being around others causes them so much stress.  A person with social anxiety is often so focused on the judgement of others social interactions are almost painful.  When someone with anxiety retreats from the cause of their anxiety, they feel a sense of relief.  To the outside observer, and often to the anxious person this is confusing.  It can appear as though they are lazy; however, in the case of the anxious person, the treatment for laziness is to treat their anxiety.

Depression Can Appear to be Laziness

When someone struggles with depression, their energy is depleted!  Everything they do seems to be more difficult.  It even takes extra energy to get out of bed in the morning.  Intellectually, they want to get things done.  When they don’t get the things done they would like, they tend to be really hard on themselves.  Of course, when they are hard on themselves, the depression increases.  As the depression increases, it becomes even more challenging to get stuff done.  If only they felt they had the energy to do it!  In the case of depression, the treatment for laziness is to treat their depression.

Learning Disabilities Can Appear to be Laziness

ADHD Can Appear to be Laziness

Last, but not least, I will address those with ADHD.  People with ADHD have difficulty with their executive functions.  They struggle to initiate tasks, complete tasks, organize, remember things, and maintain their attention on topics of low interest.  The confusing thing about people with ADHD is that they tend to be able to focus extremely well on topics of high interest.  This leaves the person with ADHD and those around them confused.  If Johnny can focus on his games, why can’t he focus on schoolwork????  Is he just lazy????  Actually, he is not just lazy.  The ADHD brain has difficulty focusing on low interest activities.  It is not a choice the person with ADHD can completely control.  In the case of ADHD, treating the ADHD is the best treatment for laziness.

When those who appear lazy get treatment and support for the root cause of their difficulty, they often can shed some of the apparent laziness.  It is often a great relief for them to feel understood an perform in greater alignment with their goals! 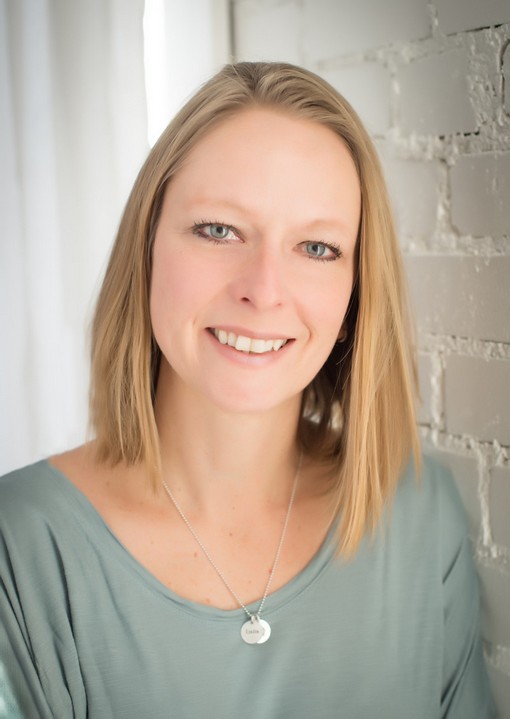